A brief introduction to Indian cuisine

India is a large diverse country and as such, it’s culinary art is manifold in both variety and flavor. Indian food comprises of a large variety of aroma and taste. It’s famously known for its burst of flavors. Infact, in the South of India, there is a traditional drink by the name of “Ugadi pachidi”. It is a culmination of six different tastes representing a particular emotion like jaggery for its sweetness symbolizing happiness, chilli for its hot flavor typifying anger and tamarind juice for its sourness symbolizing disgust, to name a few. 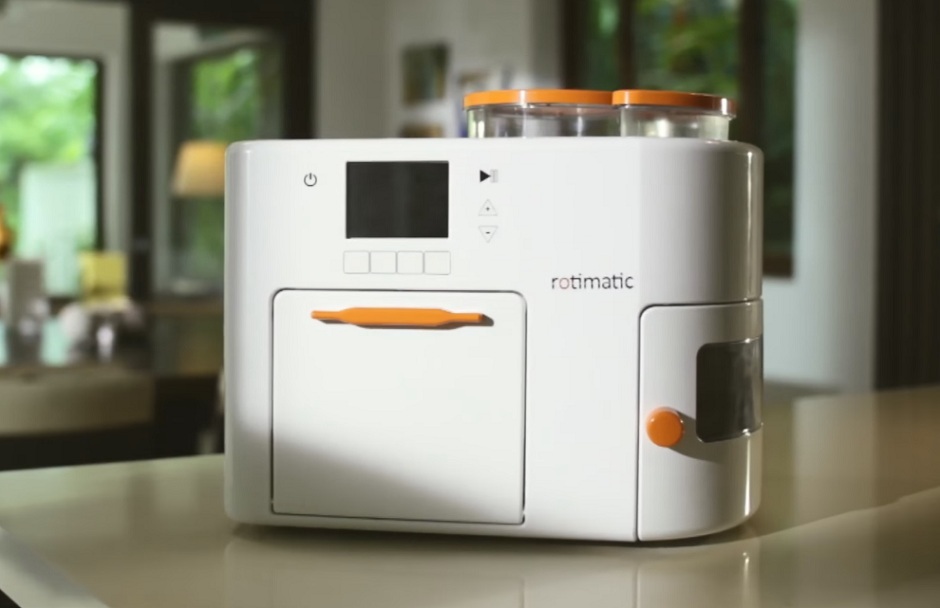 India has also borrowed a great deal of cooking tips and tricks from other countries. For instance, naan which is basically a thicker form of roti made in the traditional tandoori style oven, originated from Iran. This again has a number of variations like garlic naan and Kulcha. Also, some middle Eastern dishes like Kebab has its own Indian twist. The secret about most Indian chefs is that they know how to best extract the most amount of flavor by combining an assortment of spices.

Indian food is known to have some nutritional food items that is an incumbent part of our everyday diet, without which our meal would be incomplete.

These primarily include roti and rice. Roti is essentially an Indian flat-bread that is made out of whole wheat flour. These are then flattened with a rolling pin and fried on a pan with clarified butter.

It is derived from the Sankrit word, “rotika”, meaning bread. Roti finds itself in every state of the country with slight modifications in ingredients and manner of cooking. However, they can be quite tedious and time consuming to prepare but there are automated machines to the rescue! Rotimatic is a device that is designed to cook a variety of flatbreads like roti, puri, pizza base and tortilla.

Let’s look into some of the varieties of Roti, shall we?

Chapati: This is one of the most common varieties of rotis that sprung from the Indian subcontinent. Unlike roti which is directly cooked on the fire until it rises in size, chapati is an unleavened flat bread. It is made in India, Nepal, Pakistan, Bangladesh, Sri Lanka, Africa and even the Caribbean. They are made by mixing dough with water and salt. A tablespoon of oil is usually added to the mixture to increase the softness.

The dough is ofcourse kneaded with the hand, unless in the case of Rotimatic which takes care of the job for you. (You can look up Rotimatic reviews)It is then left to rest for a period of about fifty to twenty minutes for the gluten to develop. This makes the dough more soft and flexible. The dough is then divided into small balls and flattened into even sized discs with the help of both hands. The discs are then patted onto dry flour and rolled flat. The finished product is then transferred to a tawa (flat skillet) and cooked for about a minute on each side with oil or clarified butter.

The Occasions Speak for the Tablecloths

How come Imperative that you Clean Your Floors?

The Residential Painters Truly Possess The Opportunity To Strengthen Your Home

Why Following Building Rules In Berkshire Is Essential?

Ways To Know In Having An Interstate Moving Process

Stucco painting and some suggestions in the undertaking

Common reasons why you need a home security system: